Google wants to buy the health records of 250 million people. And they have offered a big data house, $250 Million to buy them. Which raises two questions in my mind:

A recent Wall Street Journal article, entitled “Inside Google’s Quest for Millions of Medical Records,” reported how the vendor has struck deals with some of the largest U.S. healthcare providers as part of a concerted effort gain access to troves of patient data.

“In just a few years, the company has achieved the ability to view or analyze tens of millions of patient health records in at least three-quarters of U.S. states, according to a Wall Street Journal analysis of contractual agreements. “In certain instances, the deals allow Google to access personally identifiable health information without the knowledge of patients or doctors,” according to the story. “The company can review complete health records, including names, dates of birth, medications and other ailments, according to people familiar with the deals.”

About a year ago, Google attempted to gain access to 250 million health records from healthcare IT vendor Cerner.

The piece details how Schmidt’s overtures were in response to Cerner “interviewing Silicon Valley giants to pick a storage provider for 250 million health records, one of the largest collections of U.S. patient data.” However, the WSJ noted that ultimately Cerner struck a storage deal with Amazon, not Google. 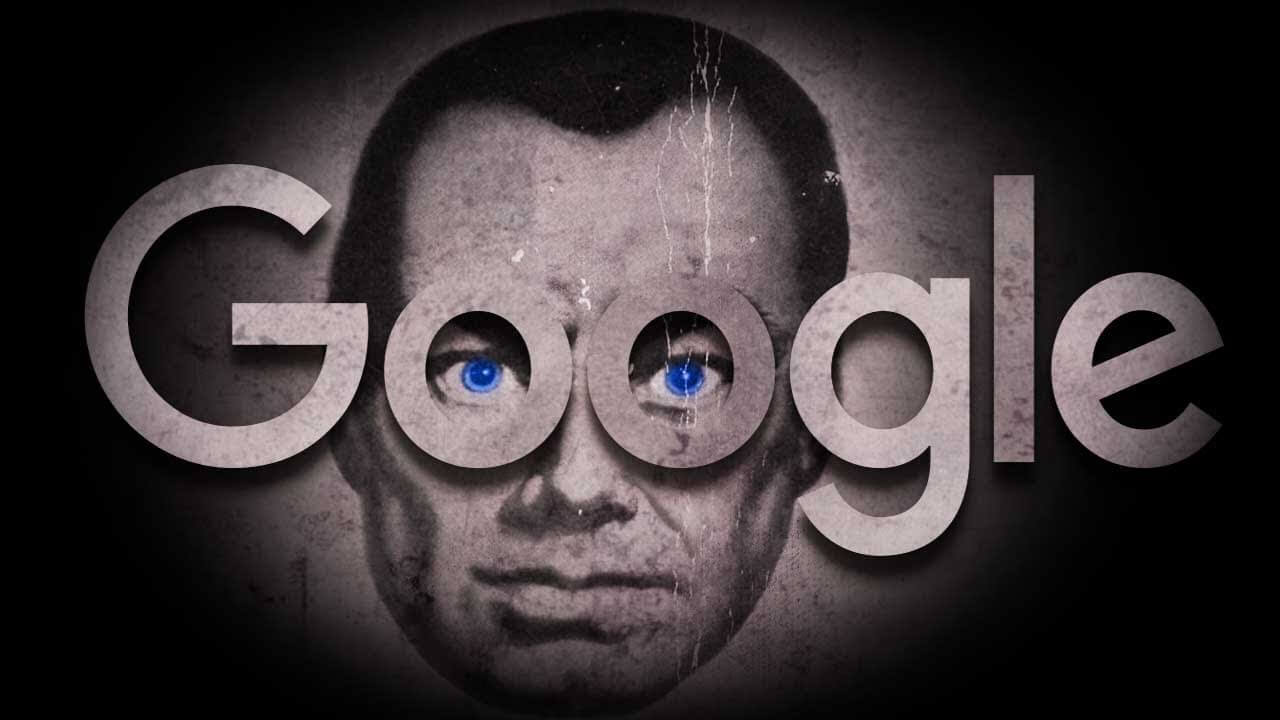 In a written statement, a Google spokesperson denied the WSJ’s allegations.

“Claiming that Google has access to millions of health records is highly misleading,” the Google spokesperson insisted. “Healthcare customers own their data, and we can only process it according to their instructions.”

Do you remember EVER giving Google permission to access your personal medical records? Are you sure?

We here at iRISE Spine and Joint will never sell your data.